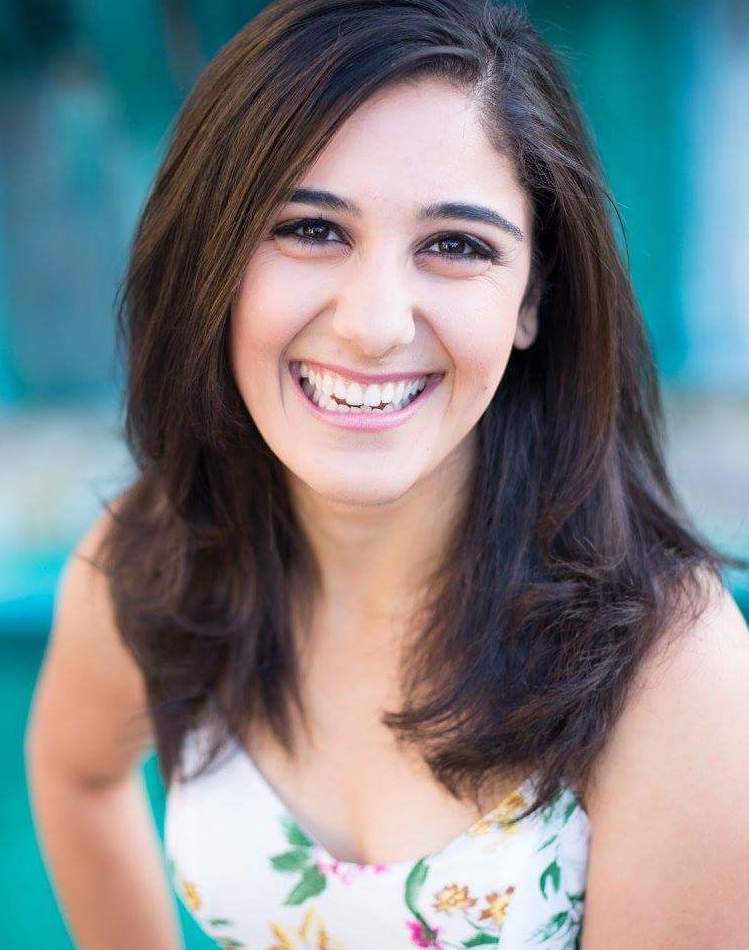 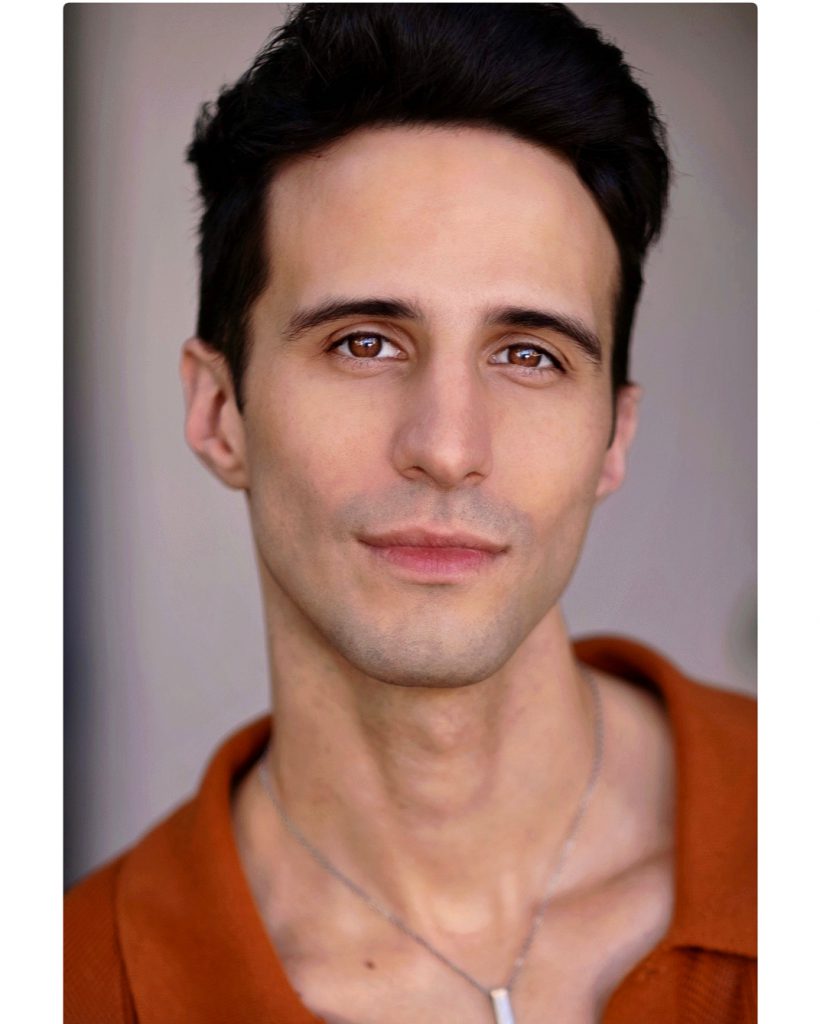 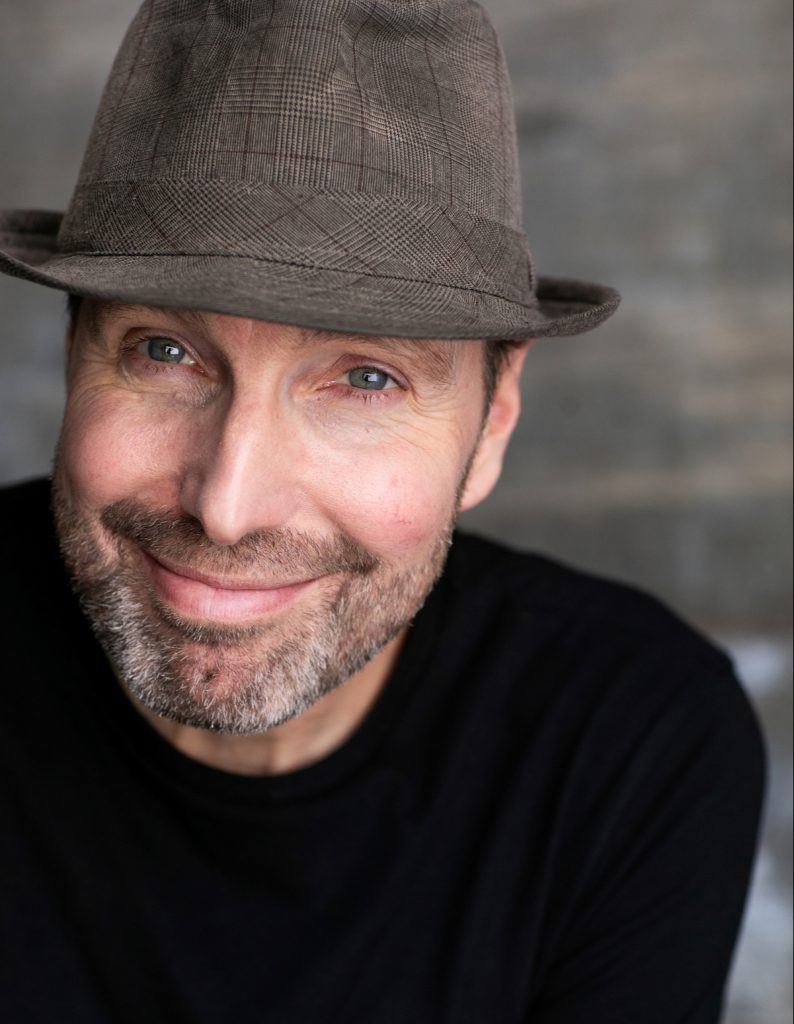 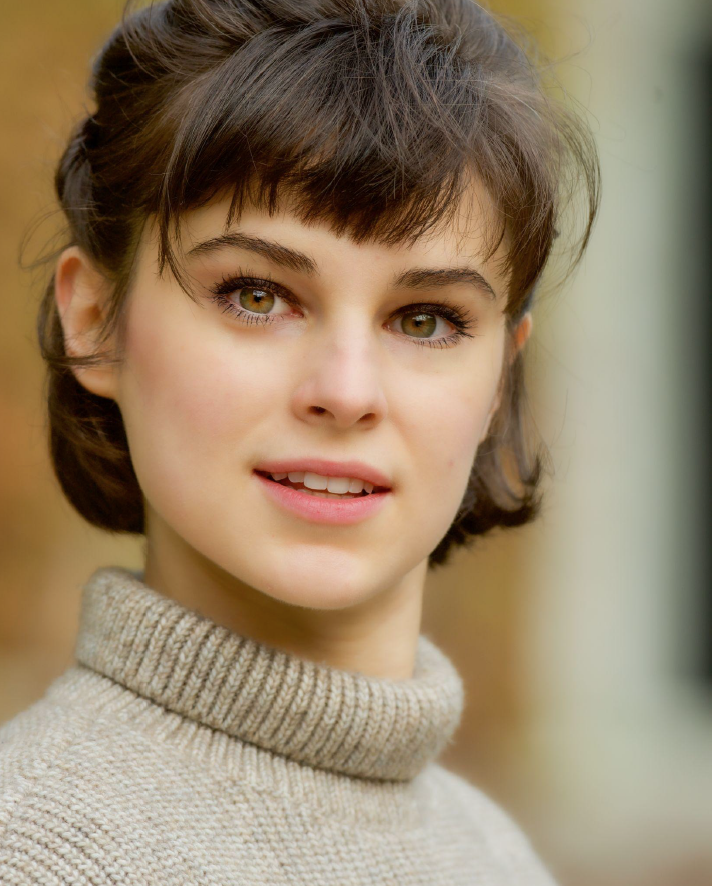 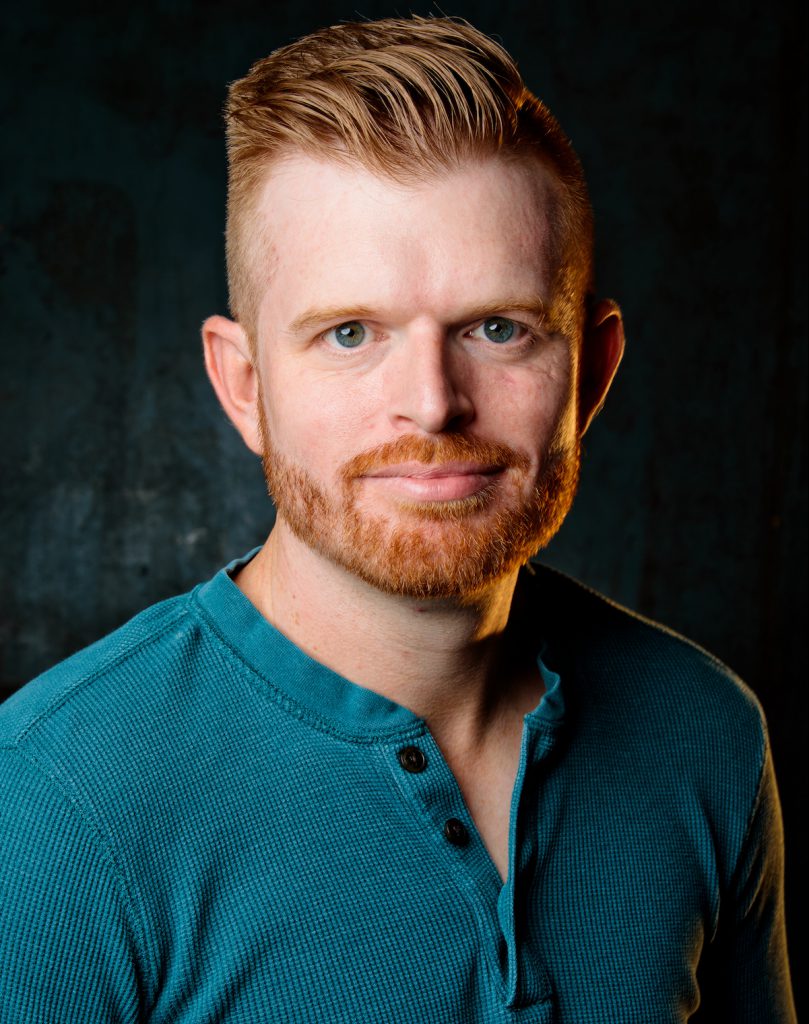 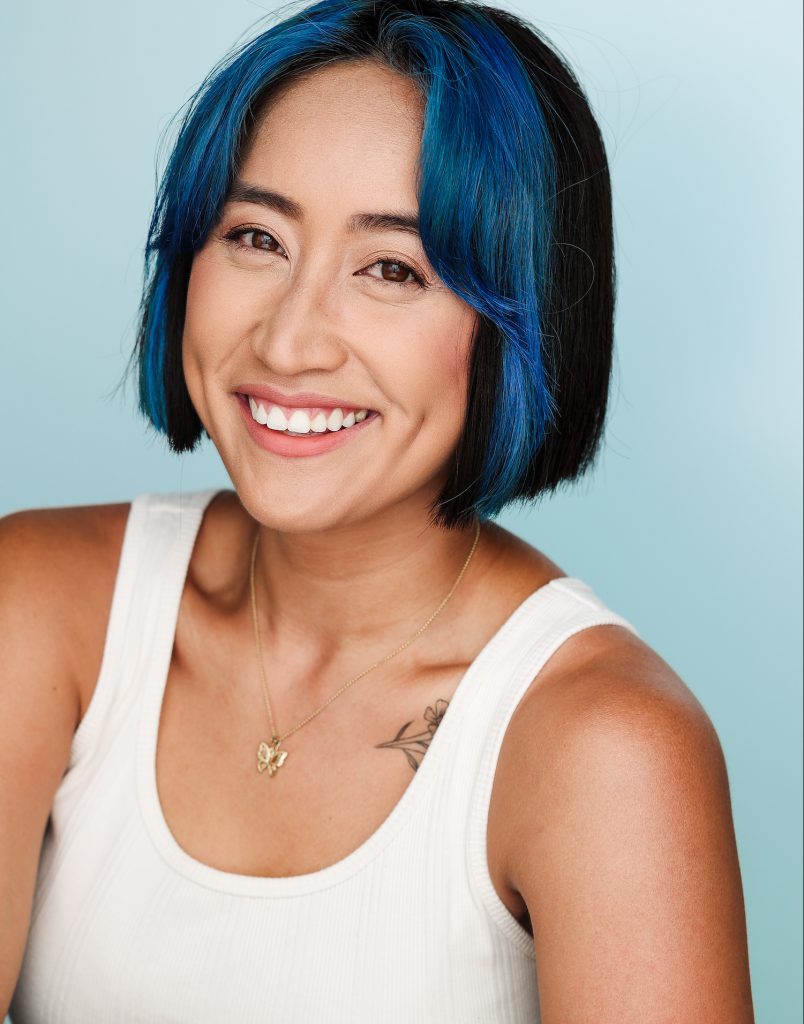 * Member of Actors’ Equity Association, the Union of Professional Actors and Stage Managers.

Ani Marderosian
Ani is an award-winning artist and multi-talented performer with 20+ years of experience in the entertainment industry. She has toured the country as an actor, director, and musician. www.animarderosian.com
Nathan Mohebbi
TV credits include “Bluff City Law”(NBC), “I Run Hot”(Peacock), “Chasing Life”(Freeform). He performs on stage all over LA including at Celebration Theatre, Hudson Stage, and International City Theatre.
Alistair McKenzie
Fresh off the world premier of Trouble the Water, Alistair joins Imagine Theatre for his maiden voyage.
Sophia Vitello
Sophia Vitello (Maral, she/her) is excited to be joining Explore Theatre for the first time! She is a Chicago based performer who has been obsessed with storytelling from a young age while growing up in the cornfields of southern Indiana.
Kyle Caldwell
Kyle Caldwell is beyond stoked to bring his talents to such an amazing story. Past favorite roles include Jamie from The Last 5 Years, Seymour in Little Shop of Horrors, Jesus in Jesus Christ Superstar, and Robbie Hart in The Wedding Singer. He dedicates this show to his niece. May the first time seeing your uncle on stage and the strength of the women in this story inspire you to be all that you can be.
Christianne Holly Santiago
Holly Santiago is so excited to be telling this empowering story with Imagine Theatre! Holly found her passion for singing at the age of 7 when she started singing at her local church. She went on to receive her B.A. in Communications with a minor in Music from Cal State Fullerton, and a certificate in Musical Theatre from Fullerton College.
Stephanie Jeker UNDERSTUDY
Stephanie Jeker (she/her) is an actor and theatre artist hailing from upstate New York with a BFA in Musical Theatre from Long Island University. She is thrilled to be bringing this inspiring female empowerment story to life.
James Everts UNDERSTUDY
Previous
Next 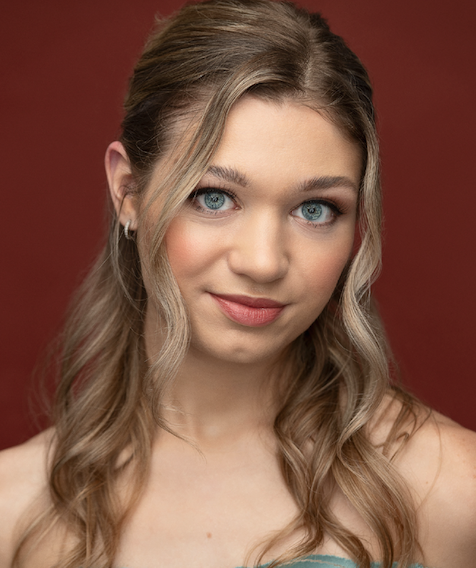 Stephanie will play the role of Nairi November 8th – 15th. 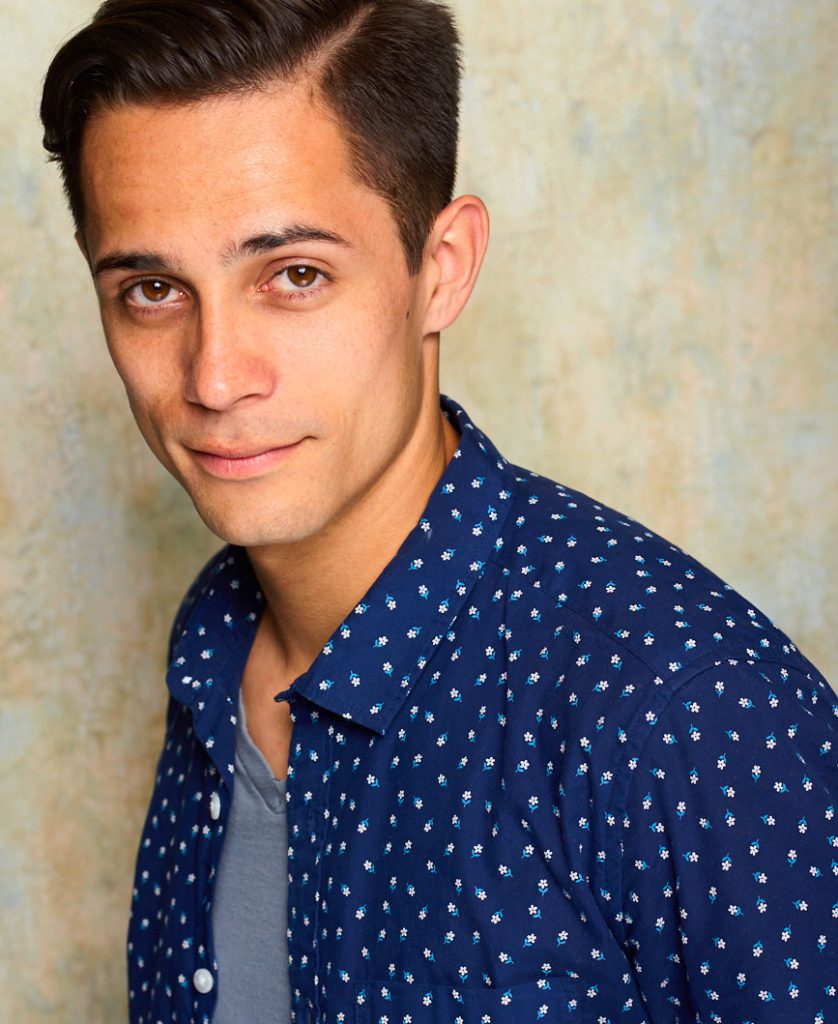 Watch interview with the cast!

(scroll down for bios) 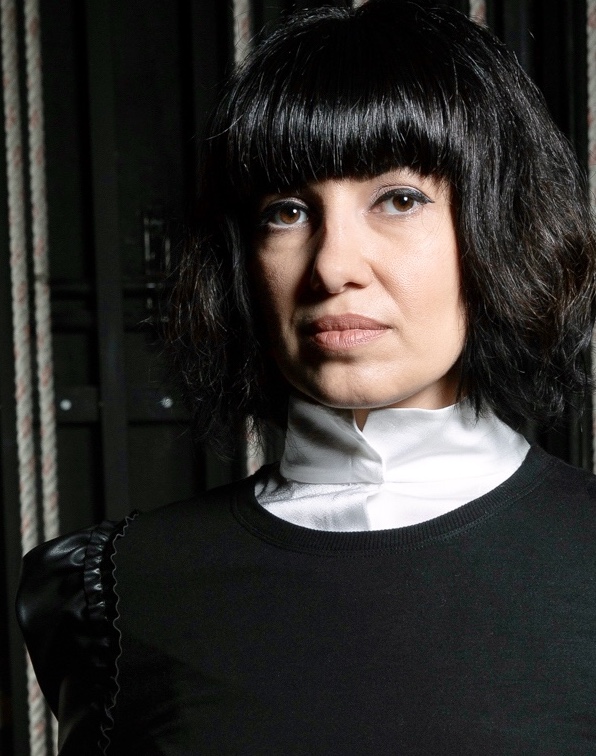 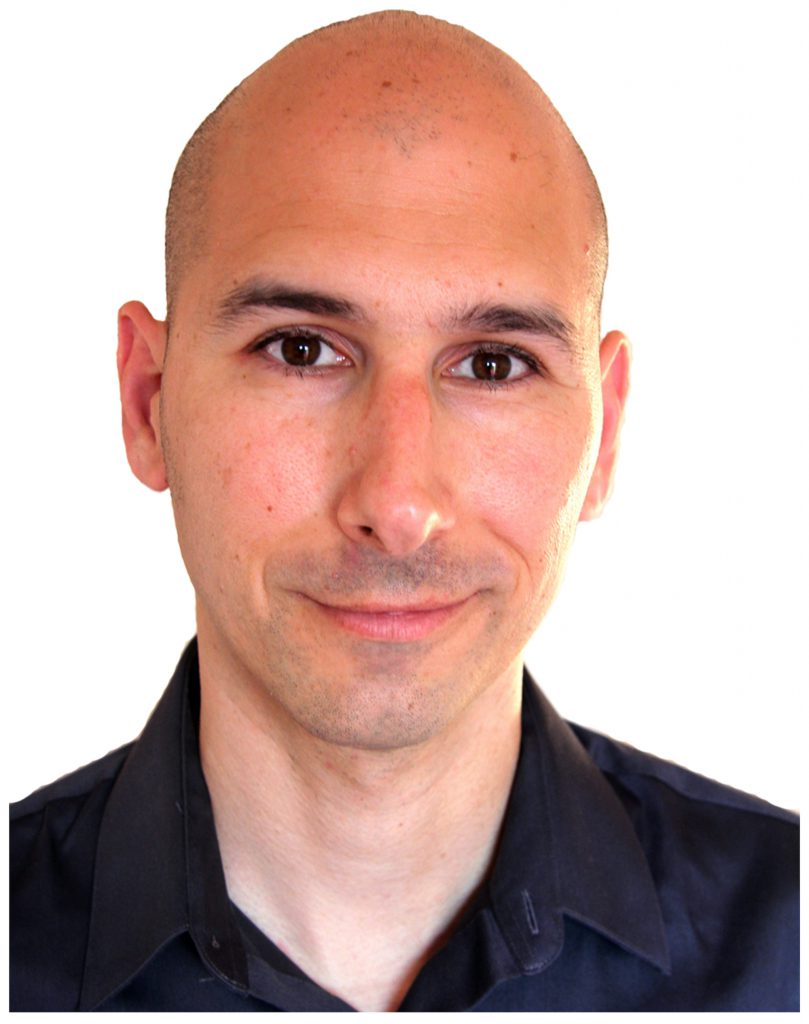 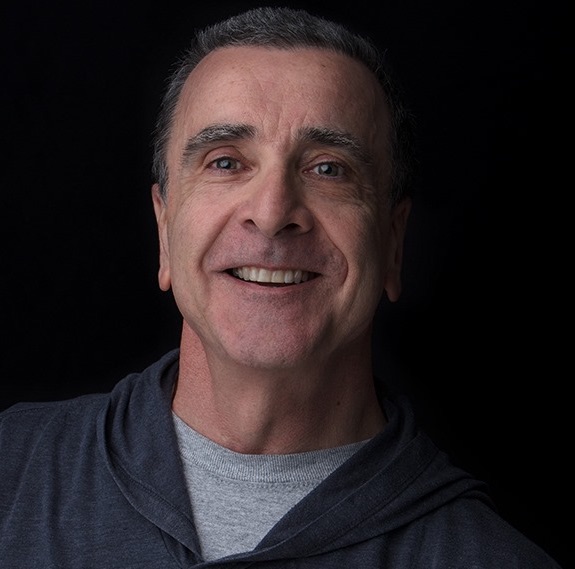 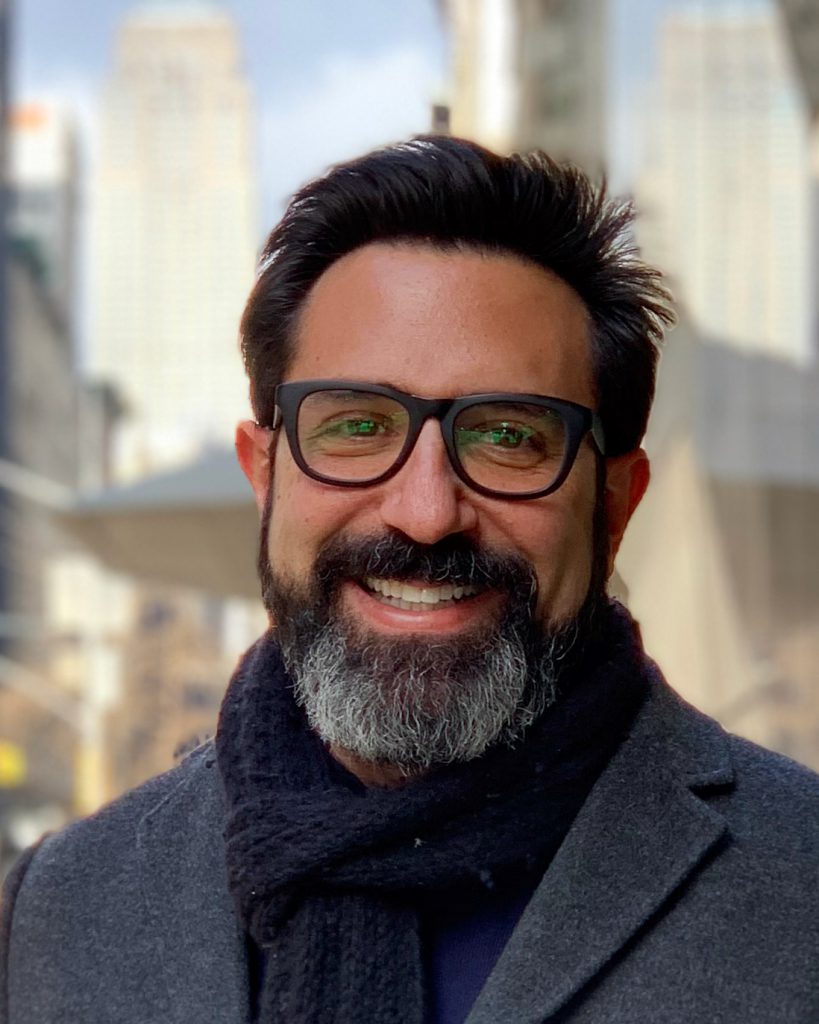 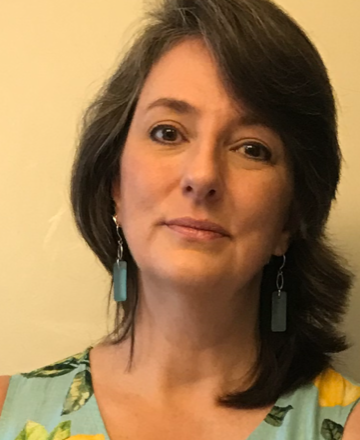 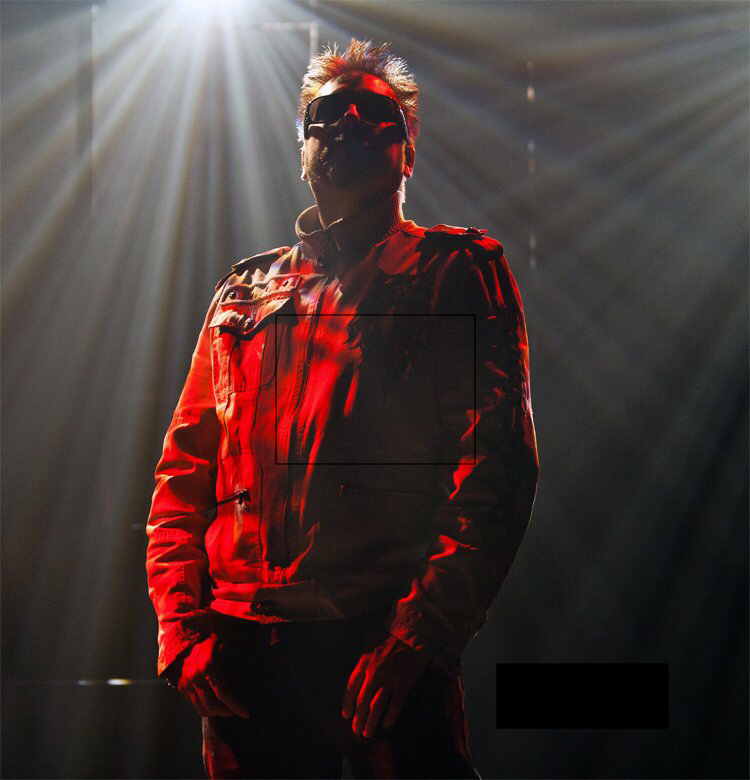 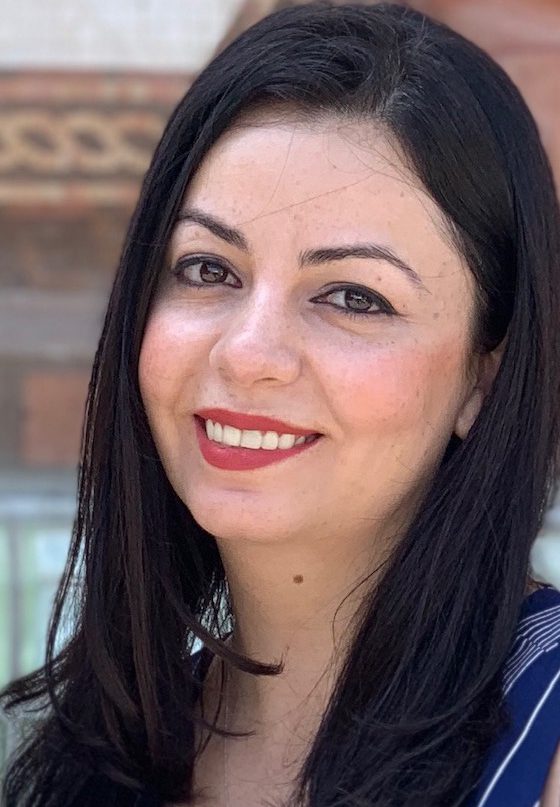 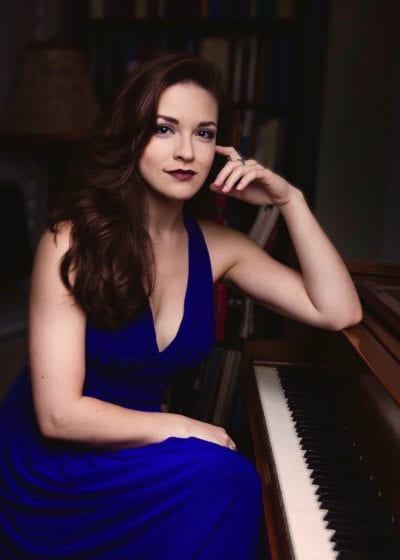 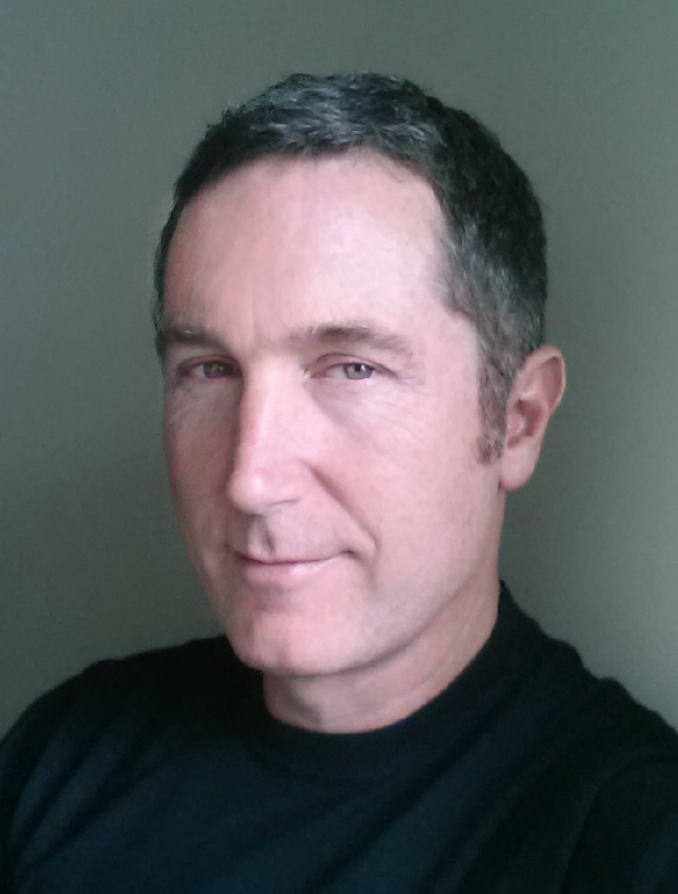 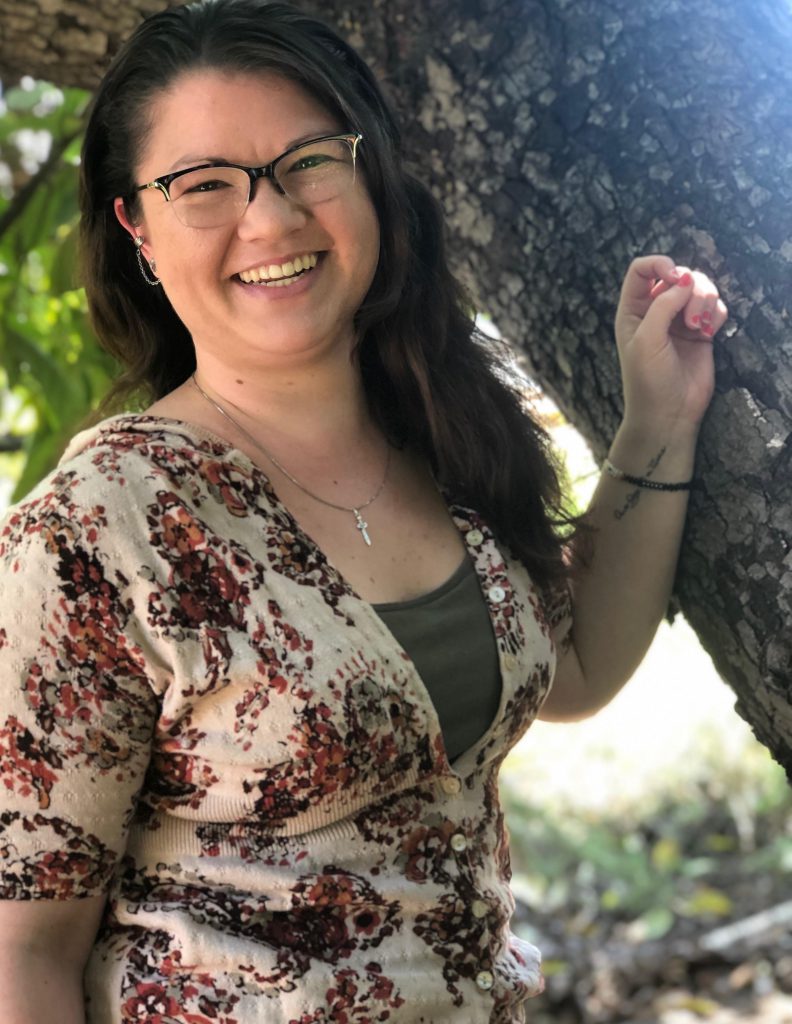 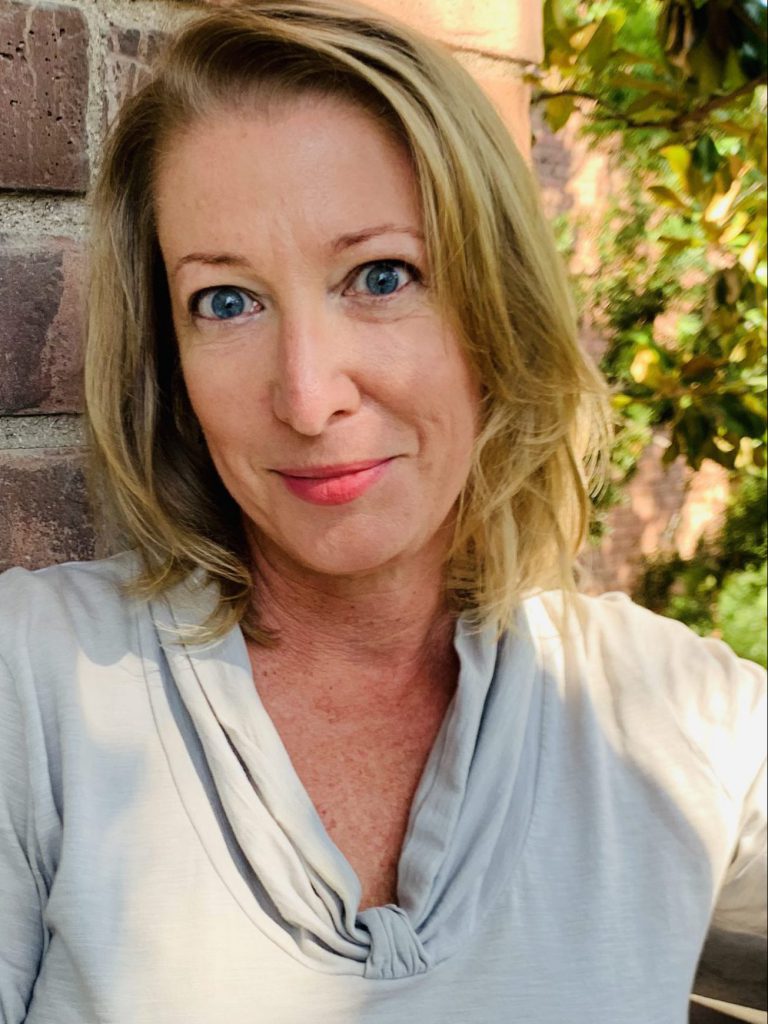 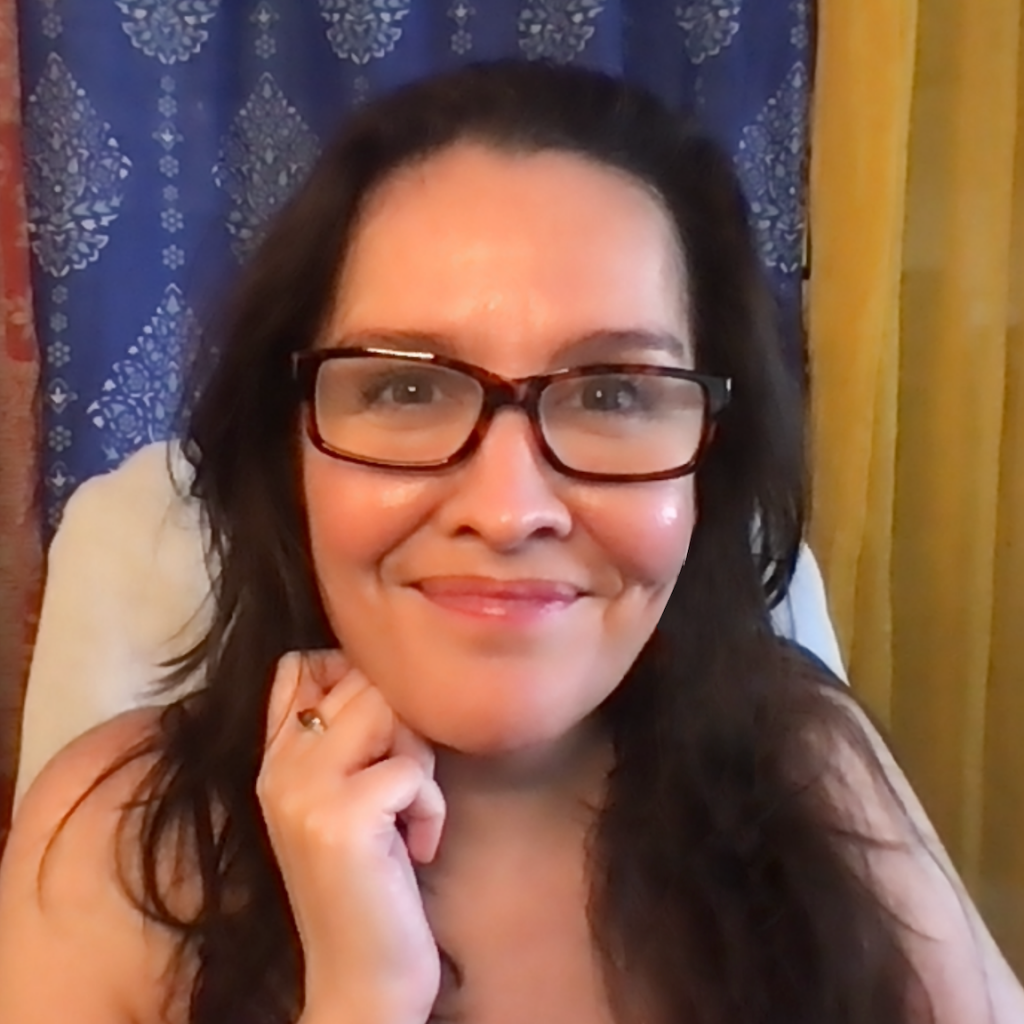 WE WISH TO THANK

We wish to thank The Colony Theatre for giving our mainstage productions such an amazing home. We are truly fortunate to be here.

Thank you to the remarkable Richard Soto for your Fight Choreography. The swords in this production were generously loaned to us by Spike Steingasser, Weapons Master. We thank the Glendale City Council and the Burbank Arts Commission for their support.

A very big thank you to Supervisor Kathryn Barger for sponsoring our Warrior Queen student matinees. Your support makes school field trips to the theatre possible by allowing us to keep student matinee prices so accessible. 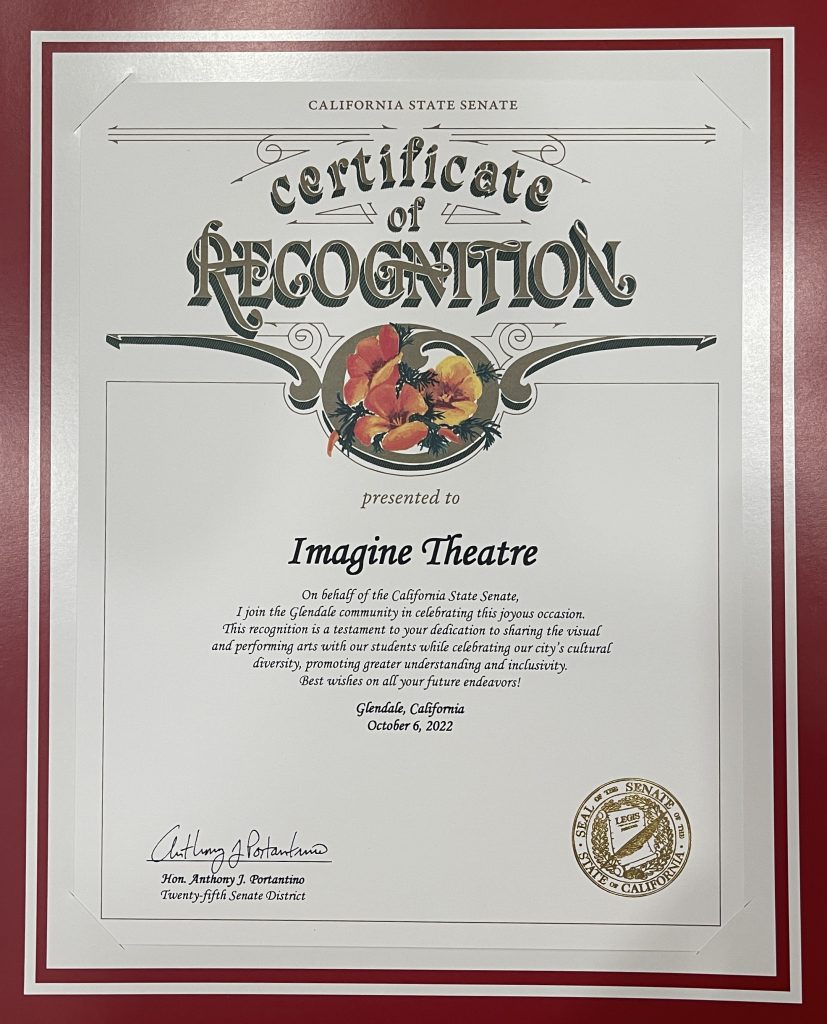 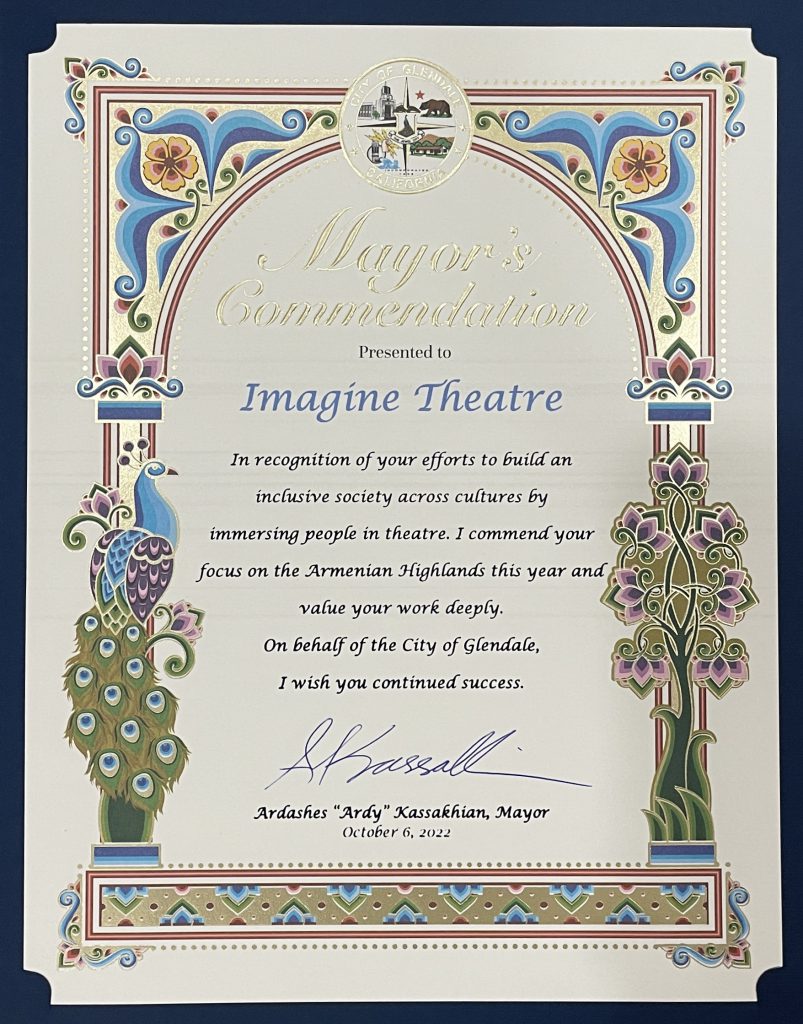